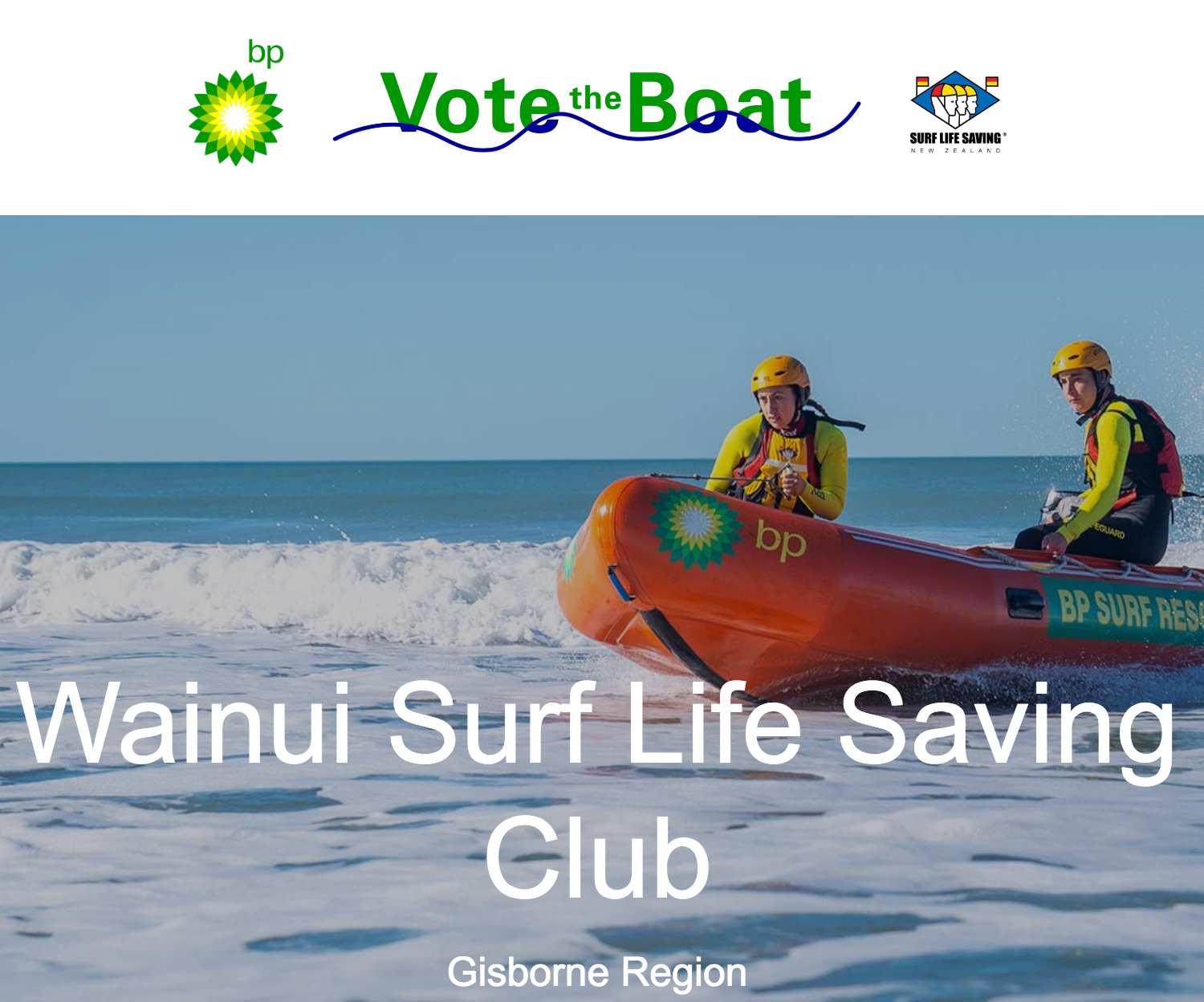 In 2016, Wainui suffered a devastating blow to their IRB equipment. Vandals broke into their IRB shed and stole two of their engines while severally damaging a third beyond repair. With insurance only covering the cost of one engine, the club has since struggled to get enough IRBs to patrol their large chunk of coastline. Since then, the club has been working to re-build their IRB equipment, so they can safely patrol the Gisborne coastline, respond to after-hours rescues, and provide their community with the essential service it deserves. Wainui Beach is battered by large and constant swells, making it vital that all their response equipment is in good working order so they can continue to save lives.